His song writing is honest and true, tales of life in Australia told by a man who’s grown up in same, as raw and real as the country in which he took his first steps...

Raised in Tamworth, imbued from a young age with country music, before moving off to Sydney and immersing himself in the city’s gritty punk scene, McHugh now calls Brisbane home, he and his family ensconced within the hot damp that defines the Queensland capital, home to a slew of primal, passionate music over the years.

Adding to this cannon, in writing for his second record City Bound Trains, McHugh has come full circle and now calls country home once more. But it’s intelligent country, poignant and vivid.

McHugh comes from the Paul Kelly school of song writing in that simplicity is key and everyday life makes the best stories.

“I know there are many reasons why people listen to and enjoy music… but for me, the style of music that I wanted to make, honesty was paramount,” he explains. “It had to be about something that I knew about, or cared about.”

It’s a simple thing, and yet in McHugh’s hands, it’s powerfully raw and real.

These stories are then set to a musical score that both throbs with a visceral power, and gently pulsates with a calmness and tranquility. From the almost anthemic nature of ‘Down To Sydney’, with its electric build, to the gentle rocking of ‘Rita’, McHugh pulls it all together with a quiet aplomb.

City Bound Trains, which follows on from 2013’s Trials & Cape Tribulation and is produced by Brendan Gallagher (Karma County), is a neat and strong package that showcases this growing songwriter’s talent to a tee.

Honesty is at its core, everyday life its muse, Paddy McHugh the master of it all. 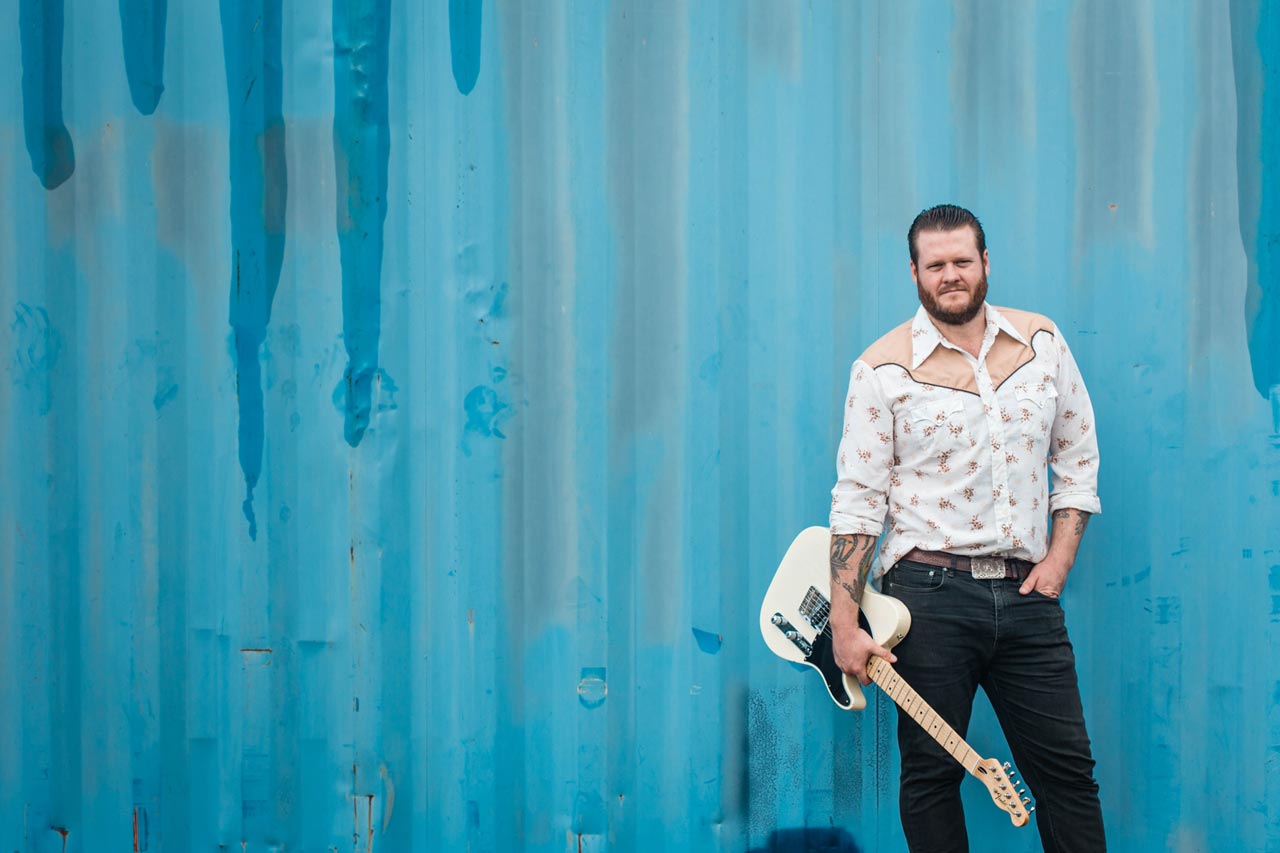 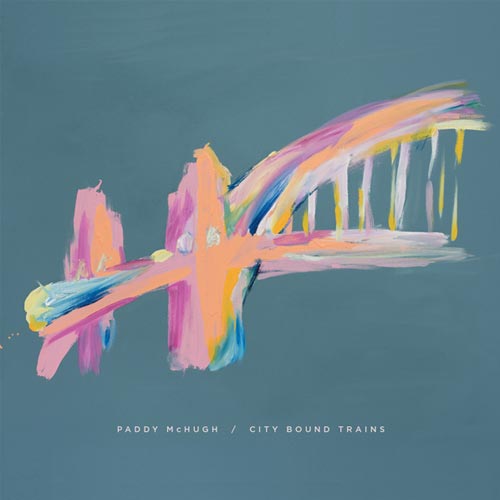 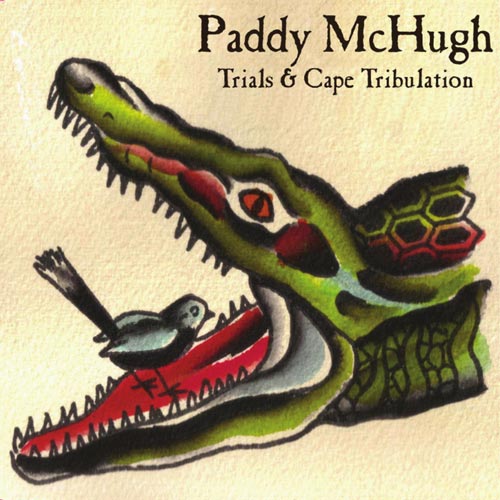 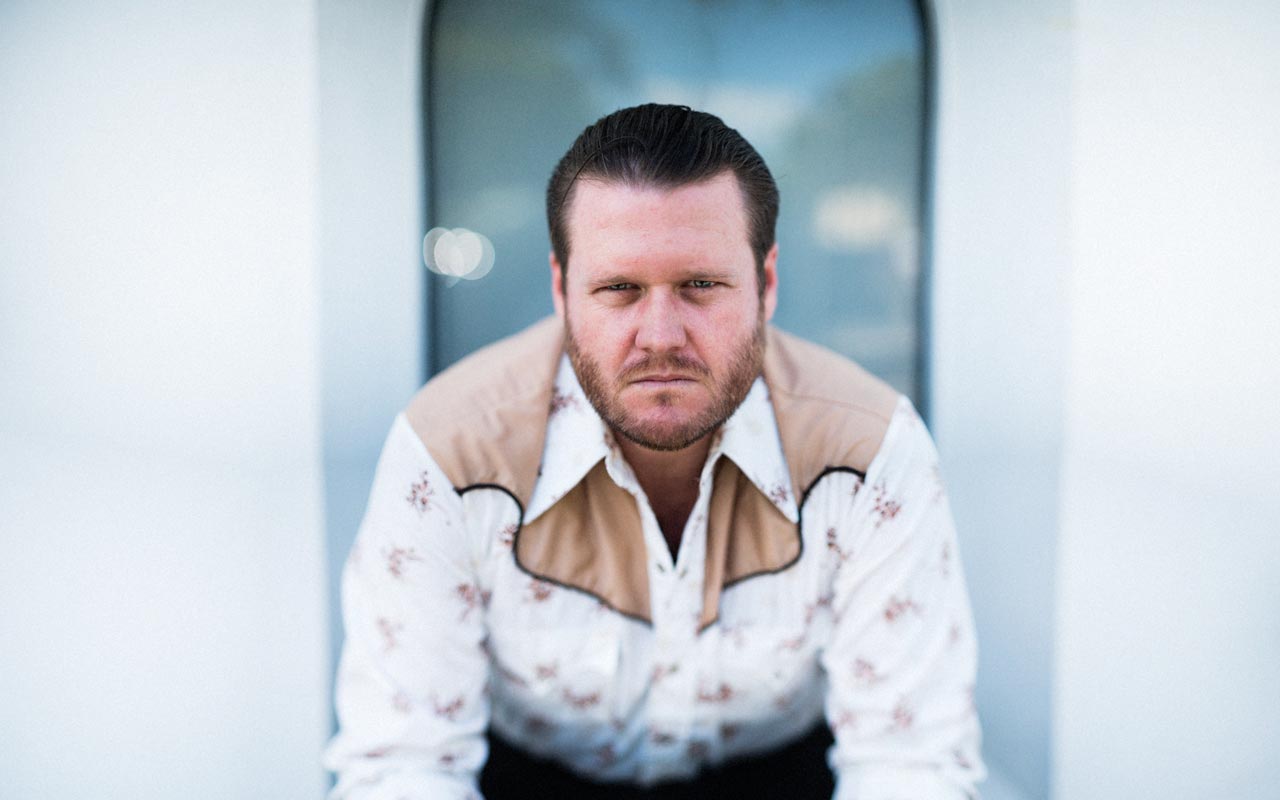 
To book Paddy for a PARLOUR house concert click here. 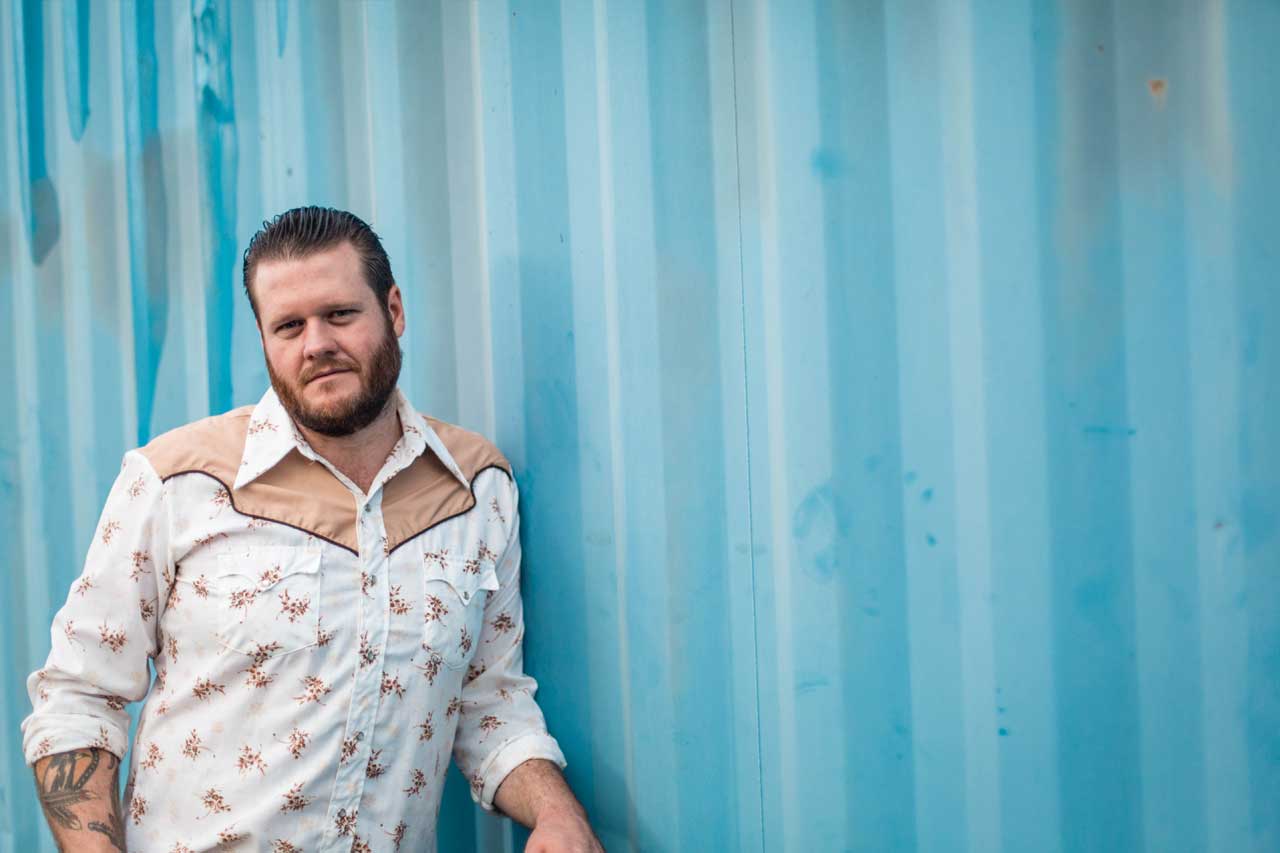 2015 Highly commended in the Q Music awards for 'Dan O'Halloran'